Justin Townes Earle to Play The Franklin Theatre May 8 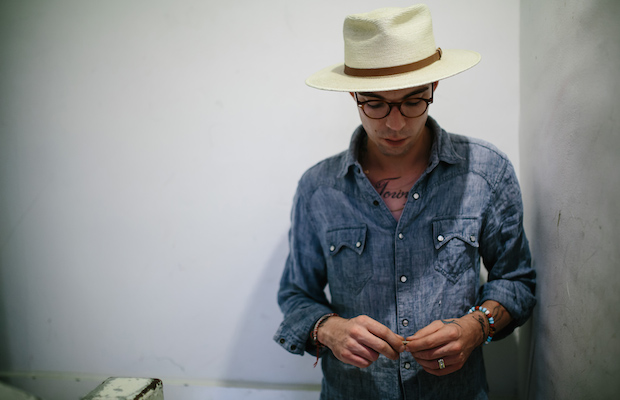 It’s been a minute since we’ve brought you coverage of local folk/country/Americana singer-songwriter and native Nashvillian Justin Townes Earle, whose last album, Absent Fathers, arrived in early 2015. Earle, the son of country legend Steve Earle, is gearing up to debut some new music in the near future, and in support, he’s just announced a lengthy spring tour, backed by Paul Niehaus and The Sadies, who’ll also serve as the opening act. For a local stop, Justin has opted for a May 8 performance at the Franklin Theatre, an intimate space right down the road in Franklin that’ll provide a perfect environment for his mix of new and old, eclectic, and personal tunes. Tickets are already on sale, so grab yours here and look out for new music from Earle ahead of the show!