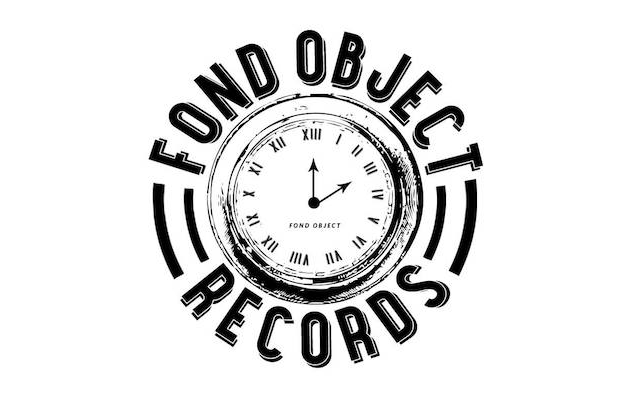 We recently came across a show listing for Fond Object “Downtown,” which, without being able to uncover any additional information, we shrugged off as a typo. It turns out, however, that our favorite Riverside Village neighborhood record shop, which first opened its doors back in 2013, is, in fact, plotting a second location, and it’ll be open to the public in a matter of weeks!

As reported by the Nashville Scene, the new shop is located at 535 Fourth Ave. S., right next to show space and teen center Rocktown, and will be open in limited hours beginning March 24, with a proper grand opening planned for a month later, April 22, on Record Store Day. The store will include a Honkey Tonk style stage (hence the show listing we stumbled cross), and features slightly more space, which, like the Riverside Village shop, will include vintage clothing, art, and potentially a cafe, in addition to a plethora of local and national records.

Talks of new developments in Riverside Village have long given us anxiety that the original Fond Object might someday be ousted, and, while that possibility seemingly remains, The Scene notes, per co-founder Jem Cohen, that the plan is to maintain two stores for the time being.