Cage the Elephant Announce April 30 Acoustic Show at The Ryman 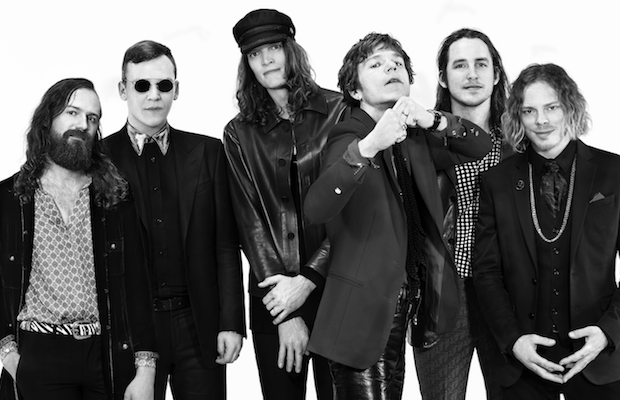 While we typically associate local rockers Cage the Elephant with their loud, wild, and unpredictable live shows, the group have proven, over four fantastic full-length releases, that they have a lot of range. Next month, sandwiched in between a busy spring and summer festival run, the Grammy winning band are set to showcase their softer side, with a handful of special, intimate, acoustic shows, dubbed the “Live & Unpeeled” tour. Inspired by a recent Bridge School Benefit performance, the shows will feature a string quartet, and will take place at smaller theaters around the country.

With as much love as Cage always show towards their adopted hometown (they’ve played everything from tiny secret shows to amphitheaters over the past few years), it’s no surprise to see Nashville on the agenda, with an April 30 outing announced for The Ryman Auditorium. Tickets are likely to go quick, so we suggest snagging them as soon as they go on sale Friday, March 10 at 12 p.m. CST right here. You can also keep an eye on this page for a special fan club presale, and donate to charity for a chance to win a VIP upgrade and meet and greet.

The Movie Gang to Premiere Colin Hay Doc 'Waiting For My Real Life' | Saturday, March 4 at The Franklin Theatre