The Movie Gang to Premiere Colin Hay Doc ‘Waiting For My Real Life’ | Saturday, March 4 at The Franklin Theatre 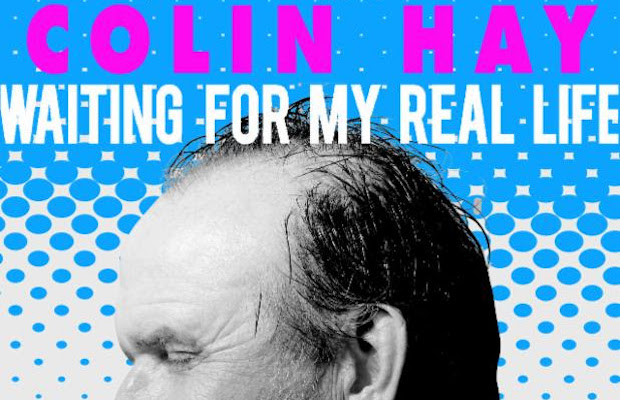 You may remember a little over a year ago, we told you about The Movie Gang (briefly called The Movie Guys), a local group of friends and movie buffs, including New Found Glory’s Chad Gilbert, who periodically host screenings of cult classic films at the historic Franklin Theatre. Throughout 2016, the group showed favorites like Mean Girls, Karate Kid, Willy Wonka & the Chocolate Factory, The Goonies, The Nightmare Before Christmas, and, most recently Wayne’s World, always making things an event and encouraging participation with special contests, raffles, local food and drink, photo ops, and, once, even an acoustic New Found Glory show.

This Saturday, March 4, the Gang are changing things up; instead of showing an old favorite, they’re hosting the local premiere of a new one, a documentary about beloved singer-songwriter and former Men at Work frontman Colin Hay, called Waiting For My Real Life. Directed by directed by Nate Gowtham and Aaron Faulls, and produced by Elizabeth James, the film is described as “Colin‘s inspiring story and journey from dizzying heights to staggering lows to finding salvation through song,” following “the unexpectedly swift rise to superstardom of Men At Work, to the band’s equally surprising demise, to Colin‘s long, slow climb back to relevance and resonance.” It features interviews from the likes of Hugh Jackman, Mick Fleetwood, Zach Braff, Sia Furler, and more, as has received tons of positive buzz as it has screened around festivals and events over the last year.

In typical Movie Gang fashion, the screening will also feature a chance to win a free Sterling by Music Man guitar, Colin Hay and Men at Work vinyl from Luna Records, a Q&A with co-director Nate Gowtham and producer Elizabeth James, and more! The documentary screens at 8 p.m., doors open at 7 p.m., and, of course, since it’s a movie, all ages are welcome. Tickets are still available, and you can grab them right here!

Though Hay is not scheduled to be in attendance, his new solo album, recorded partially in Nashville with a local array of backing players, Fierce Mercy, is out today, and he’ll return to City Winery for two nights next week, March 7 & 8.