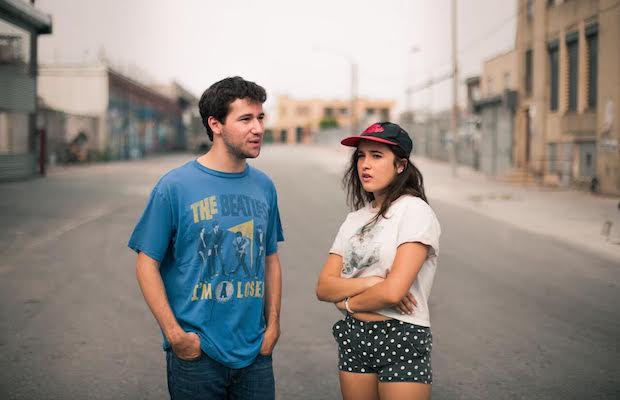 Promising New York soul-pop up and comers Lawrence and Los Angeles blues rock staple Andy Frasco, both of whom dropped great albums last year, are hitting The High Watt together on tonight, Feb. 21 for what’s sure to be a fun, funky, soulful night of timeless rock. While the former group are fast rising in the scene, and the latter is a seasoned vet, they both bring unique sound and perspective with their retro-leaning tunes, and they make a for a great and complimentary bi-coastal bill. Tickets are still available right here, and we’ve got a full preview below for what you don’t want to miss this one!