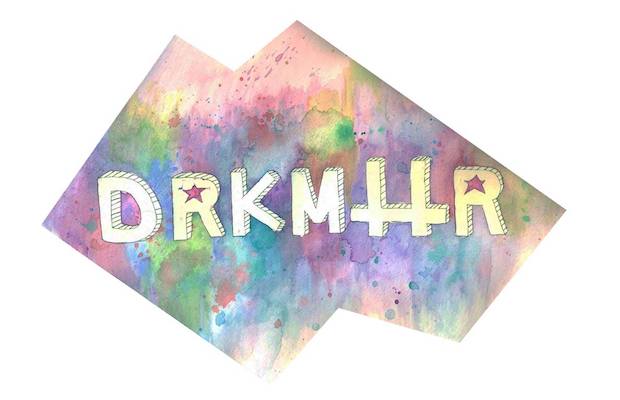 If you’ve kept up with show happenings this year, you’ve probably noticed that we haven’t reported on any events at DIY, all ages arts collective Drkmttr in months. That’s because back in December, the volunteer-run space, which originally began in the Chestnut Hill area before relocating to The Nations last year, was shut down by the fire marshal, after a wave of stricter enforcements on DIY venues in the wake of the tragic events of Oakland’s Ghost Ship.

Fortunately, Drkmttr, which was founded expressly for the purpose of providing a more inclusive, all ages, arts space in our scene, has been working with the city to meet the necessary requirements  to began hosting shows again, and in order to do so, they launched a GoFundMe earlier this week. Within in a day, the goal of $2,500 had been met, which will go towards making the bathroom ADA compliment, installing a crash door for the emergency exit, sound proofing, updating lights and paint, adding to the community ‘zine library, and more.

As it stands, the campaign continues to receive donations, and, just three days in, currently tops $3,200. We’re also seeing some events starting to pop up for March, which is a promising indication that Drkmttr will be back up and running very soon. If you still wish to donate, you can do so right here; we’re sure everything extra will go towards making the space even better for everyone. Regardless, it’s incredibly cool to see how fast the local scene snapped to action to save one of our best arts spaces, and we can’t wait to welcome Drkmttr back; way to go Nashville!