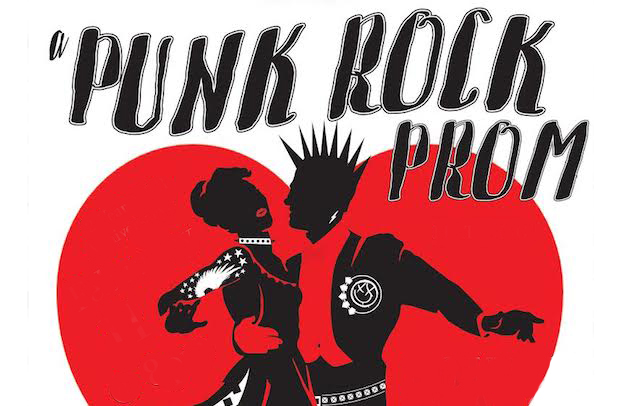 Premier local punk/indie/emo party Nashville Is the Reason is turning two, and they’re celebrating in style by hosting a Punk Rock Prom at The Basement East, expanding on their typical Pub side DJ night with a show in the main venue, boasting an all-star Smiths cover band called Louder Than Bombs (featuring members of Bayside, Saves The Day, and more) as well as ’80s cover band Crucial Bros. The shindig will include a photo booth, prizes for the best dressed (wear your best formal punk attire), special guests throughout the evening and more, which all sounds like a stellar way to spend an early Valentine’s Day for any couple with punk sensibilities, or  for anyone rolling stag who needs some sad, Morrissey-flavored musical therapy. Though NITR DJ nights are typically free, this show will set you back just a few bucks, but $2 from your ticket go to benefit Planned Parenthood, and couples can take advantage of discount pricing. You can grab your tickets here, so secure your spot and find out more about the lineup below!

Another cover band, Crucial Bros describe themselves as “a fun-loving party band who exists to transport you to a simpler and more colorful time,” and they’ve been tasked with “playing your favorite ’80s hits” in the realms of rock, pop, new wave, and more, presumably filling out some holes in nostalgia and range not touched on in a full set of Smiths tunes. Since it is a punk rock prom, we’d say it’s a safe bet that they’ll be tackling some tunes from that the side of the musical spectrum too, so come see what they’re all about in person!

A Nashville Guide to the 2017 Grammys