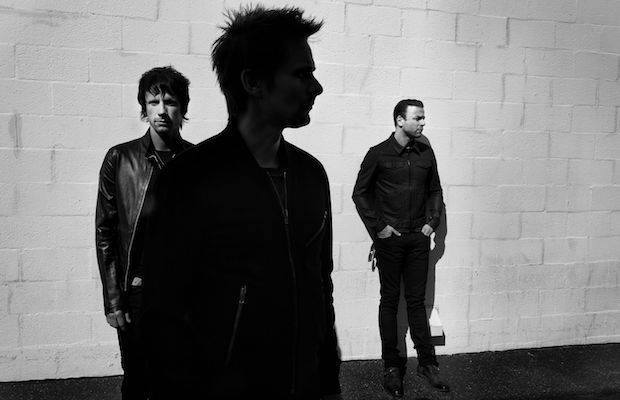 Still riding the success of their Grammy winning 2015 seventh album Drones, English proggy, alt rock trio Muse have announced a slate of tour dates throughout the spring and summer, including their first stop in Nashville in nearly four years, June 3 at Ascend Amphitheater. Hard to pin down themselves, Muse have toured with a wide spread of acts in the past – everyone from U2 to Cage the Elephant to My Chemical Romance – and that trend continues this tour with support from Jared Leto-fronted alt rock outfit Thirty Seconds to Mars and rising young dark electropop-punk group PVRIS.

Ascend seems to be one of the smallest amphitheater on their slate, and after headlining Bridgestone Arena on their past two Music City outings, we don’t expect tickets to last long. Grab them right now in pre-sale, or Friday, Feb. 10 at 10 a.m. CST in the general on sale right here.