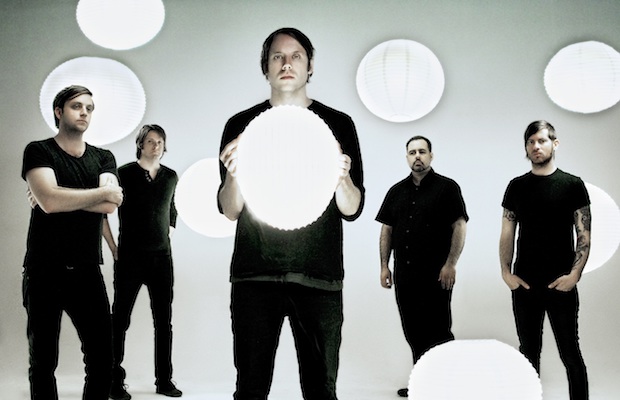 After years of mixed signals, Thursday officially mounted a surprise return last year, performing at Atlanta’s Wrecking Ball fest, both Denver and Chicago Riot Fest outings, Austin’s Sound on Sound Fest, and two intimate hometown New Jersey shows to end the year, stressing that they only chose to return after mending fences, finding a way to operate on their own terms, and feeling assured that their decision felt organic and fan-driven, rather than a nostalgia grab. By all accounts the performances were phenomenal, and apparently the band are feeling truly whole again as well, as they’ve just announced their first proper headlining tour since 2011, which brings them to Nashville for the first time in years (we can’t even find evidence of their last Music City show) April 5 at Marathon Music Works. And, as if a Thursday reunion tour couldn’t get any more exciting, Touché Amoré, celebrating a phenomenal new album, English alt/post-hardcore outfit Basement, who’ve become incredibly active since reuniting in 2014, and likeminded up and comers Wax Idols have been tapped for support, making this, perhaps, the show of the year for fans of punk and post-hardcore. Tickets go on sale Friday, Feb. 3 at 10 a.m. CST right here, and we’d recommend grabbing them quick.

Pinegrove to Play The End May 10