Pinegrove to Play The End May 10 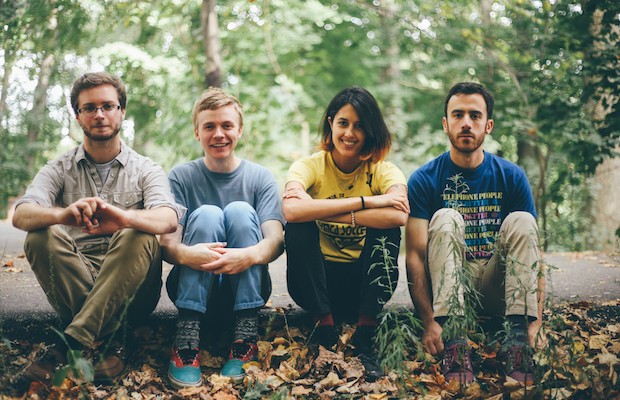 After several years of playing house and DIY shows around Nashville, as well as supporting Kevin Devine last fall at The Basement East, Pinegrove have announced a short run of headlining spring dates, which returns them to Music City May 10 for a performance at The End. You can grab tickets here beginning Thursday, Feb. 2 at 11 a.m. CST.