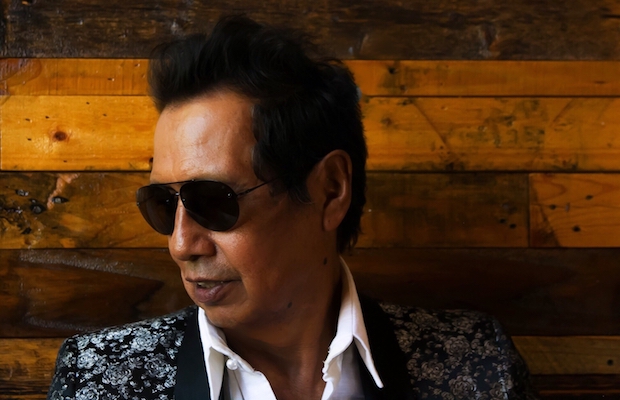 Punk veteran turned alt-country singer-songwriter extraordinaire Alejandro Escovedo has been crafting amazing and diverse music since the ’70s, and throughout his many years and projects, has become something of a modern legend. Celebrating his latest solo release, Burn Something Beautiful, Escovedo is set to return to Music City for the first time in several years Jan. 14, for a performance at intimate, upscale show space City Winery, along with The Minus 5, featuring Scott McCaughey and Peter Buck, who produced and collaborated on Alejandro’s latest. Tickets are still available right here, so secure your spot, and read on for more about the lineup!