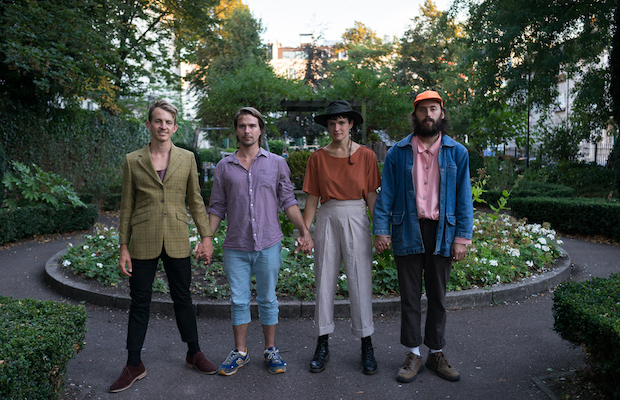 Both New York based, Saddle Creek signed acts celebrating fantastic (and somewhat under the radar) debut albums, Big Thief and opener Sam Evian are set to bring their folk rock and glistening indie pop stylings to The High Watt on Jan. 14. We focus on a wide range of shows, and though it’s sometimes easy to overlook up and coming touring acts in favor of bigger names (or emerging locals), it’s important to keep an eye on the best of what’s next, and there’s certainly no better way to get a new year started than by taking in some fresh music. Tickets to the show are available for just $10 right here, so grab ’em while they’re hot and read on for more about the lineup,!