U2 Confirms Bonnaroo Performance for 30th Anniversary of ‘The Joshua Tree’ 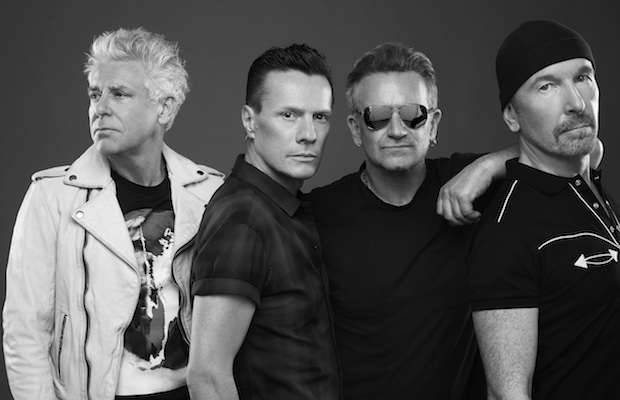 Reports have been swirling for a few weeks that U2 would make their first U.S. festival performance at Bonnaroo this summer as part of their 30th anniversary tour for their seminal record The Joshua Tree.  Those reports were confirmed this morning by the band’s publicist, ahead of the official Wednesday, Jan. 11 Bonnaroo lineup release date, as the band releases a full docket of North American and European dates through mega promoter (and Bonnaroo controlling owner) Live Nation.

In a year that has been full of divisive politic and social trends, it’s interesting to think that The Joshua Tree is turning 30 years old.  In the press release U2 guitarist The Edge aptly states, “It seems like we have come full circle from when The Joshua Tree songs were originally written, with global upheaval, extreme right wing politics and some fundamental human rights at risk. To celebrate the album – as the songs seem so relevant and prescient of these times too – we decided to do these shows, it feels right for now.”

Tickets for Bonnaroo go on-sale Wednesday Jan. 11 at 7 a.m. CST, while general admission tickets for the remaining stadium shows go on-sale Jan. 17 for the North American dates and Jan. 16 for the European dates.  Head below for a full run down of tour dates and a tour trailer video to get you in the mood, and we’ll see you on the farm.

* with Mumford & Sons
+ with The Lumineers
^ with OneRepublic