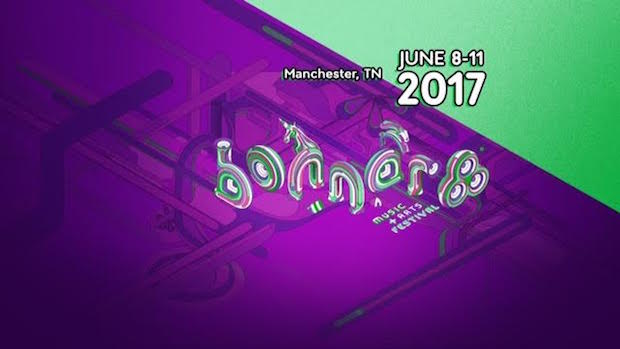 Following in the earlier timeframe adopted over the past couple of years, and keeping in pace with other major national festivals, which have become increasingly more competitive in getting a jump on extra early lineup announcements, Bonnaroo has revealed that its full 2o17 performance slate (at least all of it but the club stages, if pattern holds) will arrive a week from today, on Wednesday, Jan. 11 at 7 a.m. CST, at which point all tickets will go back on sale.

After a decline in attendance last year, the fest’s 15th installment and first since being acquired by promotion giant LiveNation, 2017 is shaping up to a very important and transtional year, especially since LiveNation also recently bought Bonnaroo co-founder AC Entertainment.

Bonnaroo returns to Manchester, TN June 8-11. Until then, we’ll be analyzing Roo Clues and updating our annual rumors and speculation post, so stay glued to the site for all things ‘Roo, and check back on the 11th for the full 2017 lineup!