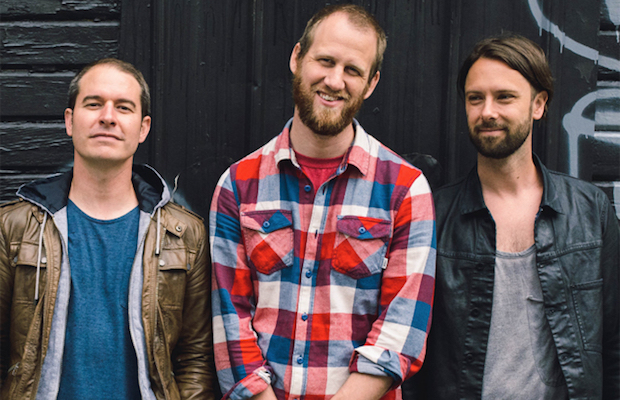 What started as a small run of shows meant to celebrate the 10th anniversary of their beloved sophomore album, The Everglow, alt rock outfit Mae‘s tour quickly turned into a full-blown affair, which brought them to Exit/In last year for a triumphant Music City return. Since then, the group, who can at least partially claim Nashville as their home base these days, in between obligations with other projects, have apparently been working on new material, and are preparing to release “Our Love Is a Painted Picture,” their first new song in nearly six years, in the near future. Gearing up to celebrate, the coastal Virginia band have begun announcing a string of tour dates, which will return them to Nashville March 4 for a performance at 12th & Porter. Tickets are available right now, and you can snag them here while they last!