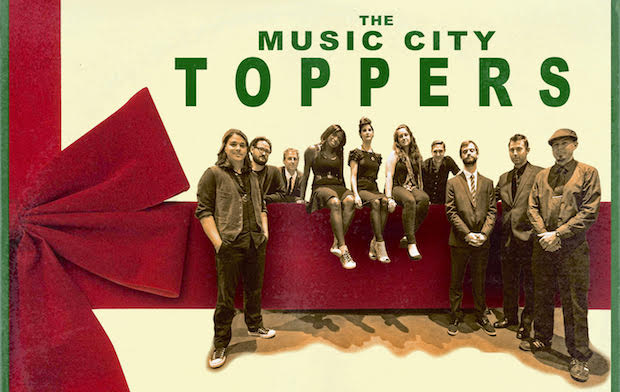 Those of you that have spent time at Acme Feed & Seed, likely have seen the talented troupe known as The Music City Toppers that the venue has assembled as the house band for their funky tonk nights.  The name came from the talents of the band’s members, who are often called upon to “top off” some of the best selling records coming out of Nashville.  This year for the holidays The Toppers have released a holiday album that is worthy of some Christmas morning spins.  Head below for a listing off all the players that made this happen, and to listen to Silent Night, Funky Night, Vol. 1.

On June 4, thousands of Nashvillians peacefully marched to protest against racism and police brutality. Organized by five teenage...