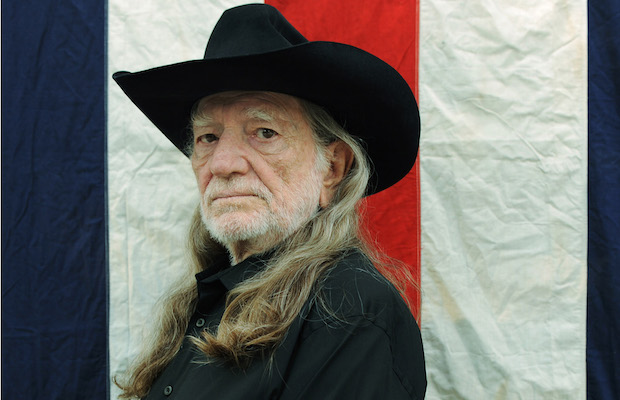 The last time we reported yet another Nashville show announcement from living legend Willie Nelson it was late in 2015, and our world was a different place.  We weren’t hungover from a vicious election, Merle Haggard was still alive, and we didn’t even know what Snowpacolypse was.  Since that time, Willie released an excellent album, Django & Jimmie, with Merle Haggard, along with a couple of compilation albums, and separate tribute records to George Gershwin and Ray Price.  Not too shabby for an 83 year old.

Willie Nelson & Family will return to Nashville on Jan. 7 for a special performance at War Memorial Auditorium, and, even though we’ve said this for years now, opportunities to see a performer of the caliber and catalogue of Willie Nelson should not be taken for granted.  Tickets for the show start at $60, and go on sale to the general public on Wednesday Dec. 21 at 10 a.m. CST.  A special pre-sale is happening Tuesday, Dec. 20 from 10 a.m. to 10 p.m., and you can take advantage with the promo code “TRIGGER.”