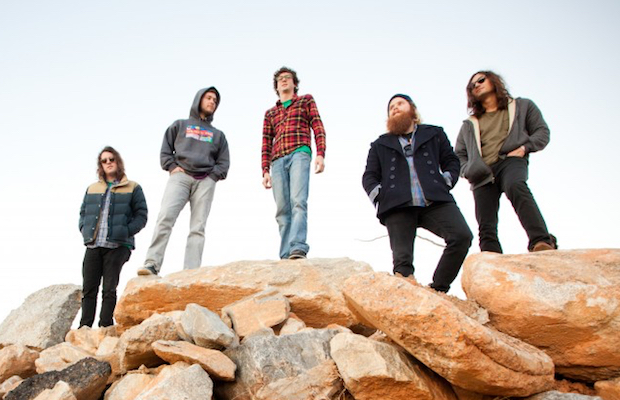 If you missed Georgia-based alt rockers Futurebirds’ stop in Nashville earlier this year, you’re in luck. They are bringing their unique mix of southern rock and grungy 1970s psychedelia to Mercy Lounge on Dec. 16, along with support from T. Hardy Morris. Tickets are still available for only $15, but we’re also giving away a pair of tickets to one very lucky reader. Click below for your chance to win and to find out more about this awesome show.

Winner will be announced Thursday Dec. 15, and will receive one pair of tickets. Good luck!