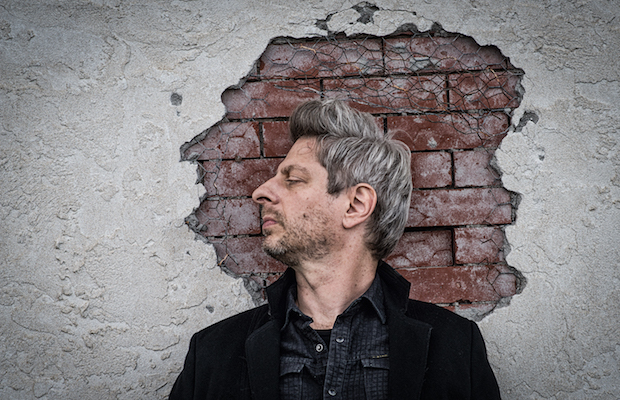 Phans of Phish already know who Mike Gordon is, but if you are uninitiated, just know he is the amazing bassist from said mythological level jam band. We already told you he sometimes tours as a solo artist as well, plus gave you a chance at free tickets, and tonight, Dec. 2 is the night he unfurls his bag of tricks at Cannery Ballroom. Tickets to the 18+ show are still available here, but act quickly, because it may sell out. Once you’ve got that covered, click on to learn more about Mike’s solo work, and find out what he does when he’s not lying down the funk for his day job.

Although he will forever be first, and foremost, the bassist of legendary cult-status jam band Phish, Mike Gordon is no beginner at the solo project game. His latest release, Overstep, his fourth to date, continues his tradition building sturdy and sophisticated rock songs. Always one to buck tradition, Gordon avoids routines and rituals when working on his personal work. Opting instead to set general goals, and give in to experimentation. With this is mind, Mike relinquished some control on his latest offering, handing over production to Paul Q. Kolderie (Radiohead, The Pixies). He also co-wrote the record with long time collaborator, Scott Murawski, who also sings lead on three songs. The end result speaks for itself; a diverse set of songs, which draw inspiration from countless sources. Give some of his work a gander below, and understand instantly why Mike’s talents expand beyond 20 minute versions of “Terrapin Station.”