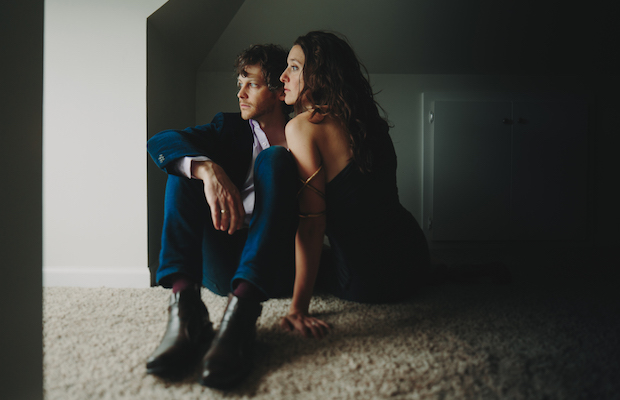 A longtime site favorite, breakout Mexo-Americana duo David Wax Museum have managed to make it to Nashville at a semi-regular clip as their presence has grown in recent years, but, if you didn’t make it to their City Winery show back in the spring, or you’re just eager for another helping, the group are set to return Dec. 10 to headline 12th & Porter with likeminded outfit Violet and the Undercurrents. An eclectic, genre-bending, and well-honed lineup, this show promises to be a December standout as the year winds down and we look toward the holidays. Tickets are still available right here, but we’re also giving away a pair of tickets to one lucky fan! Read on for details and enter below!

Winner will be announced Thursday, Dec. 8 at 6 p.m. CST, and will receive one pair of tickets. Good luck!