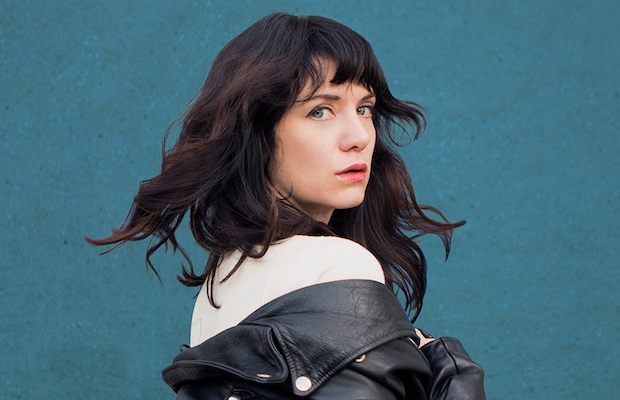 Gearing up to release her highly-anticipated new LP Highway Queen, the followup to 2014 Dan Auerbach-helmed All or Nothin’, on Feb. 17 via New West Records, local alt/outlaw country meets southern rock starlet Nikki Lane recently unveiled a new video for her forthcoming record’s title track. Co-produced by Lane and Jonathan Tyler, and recorded in Nashville and Texas, the album hones Lane’s southern swagger, rebellious unpredictably, timeless emotional earnestness, and crossover appeal, landing in a climate where outlaw and revivalist country is suddenly more en vogue than it ever was for Nikki’s first two efforts. The owner of a local vintage shop, Lane’s style and vibe is always meticulously curated, and with her new video for “Highway Queen,” featuring plenty of friends and family, we get a glimpse at the look and tone for her upcoming release cycle.

Though we’re still waiting on an inevitable hometown release show (which, if we’re lucky, could occur in any manor of random dives and unorthodox performance halls), the rest of the country will have plenty of chances to catch Nikki throughout the spring, as she embarks on on a “Stagecoach Spotlight Tour” with Jonathan Tyler, as well as Brent Cobb, and Robert Ellis on select dates, leading up to the Indio, Calif. based country fest. Check out a full list of dates, pre-order the album, and watch Nikki’s new video for “Highway Queen” below!