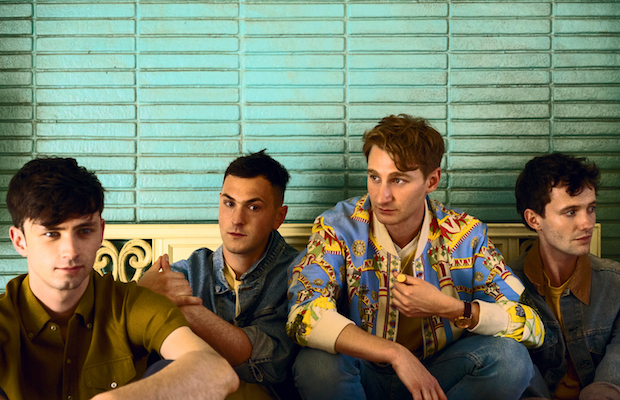 Returning to Nashville this Sunday, Nov. 27 for the third time in just as many years, and graduating from Exit/In to Marathon Music Works, and, now, to The Ryman Auditorium, English indie rockers Glass Animals, who we most recently caught and loved this summer at Forecastle Fest, are out in support of their fantastic sophomore album, How to Be a Human Being. An incredible live act with a unique and diverse sound, the young group’s rise has been swift and well-deserved, and their upcoming outing will serve as an extra special treat to end Thanksgiving weekend. Just a handful of tickets are still available here, so grab ’em while you can and find out more below!