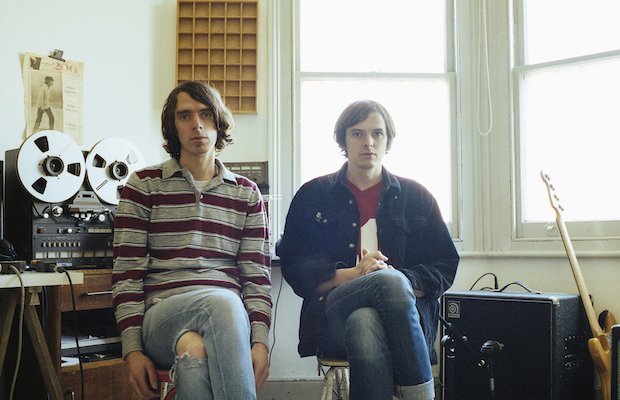 After playing two shows at Third Man Records over the past year (a rare feat), buzzworthy London duo Ultimate Painting are set to return to Music City once more later this month, Nov. 26 at The High Watt, for their first Nashville show since the release of fanatic third album, Dusk. A nostalgic, psych-tinged callback to an era of guitar-driven indie rock, the group are well-matched with support from similarly hyped up and comers EZTV and Nashville’s own Promised Land Sound. Tickets for this stellar show are still available right here, but we’re also giving away a pair of tickets to one lucky fan! Find out all about the lineup and enter to win below!

Winner will be announced Tuesday, Nov. 22 at 6 p.m. CST, and will receive one pair of tickets. Good luck!