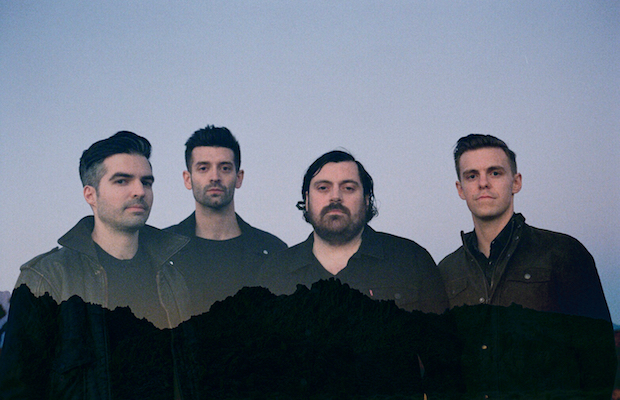 Out in support of their fantastic new fifth album, Ocean by Ocean, long-running British-American indie rockers The Boxer Rebellion are set to play Nashville for the first time in over three years tonight, Nov. 10 at Mercy Lounge, alongside up and comers Hey Anna and local favorite Trenton. A band you’ve almost certainly heard, whether you know it or not, TBR have built a career out of perseverance, crafting an eclectic and varied catalogue while winning over fans in their native Europe and abroad. A phenomenal live force, you’ll definitely want to grab tickets to this evening’s outing right here, and read on for details below!