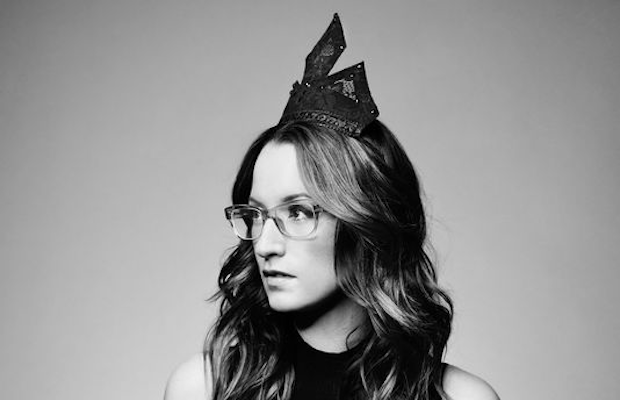 This week, we are all in need of a little bit of joy and inspiration. Thankfully, lovably quirky and insightful songwriter Ingrid Michaelson is in town to supply some much-needed musical therapy. You can catch her tonight, Nov. 10 at The Ryman Auditorium for a headlining in support of her seventh studio album Doesn’t Have to Make Sense. Energetic indie pop outfit AJR will act as support, so what are you waiting around for? Give your Twitter feed a break, and snag tickets your right here before they sell out, then find out more about the lineup below!