Aaron Lee Tasjan Gears Up to Release ‘Silver Tears’ with Week of Shows! 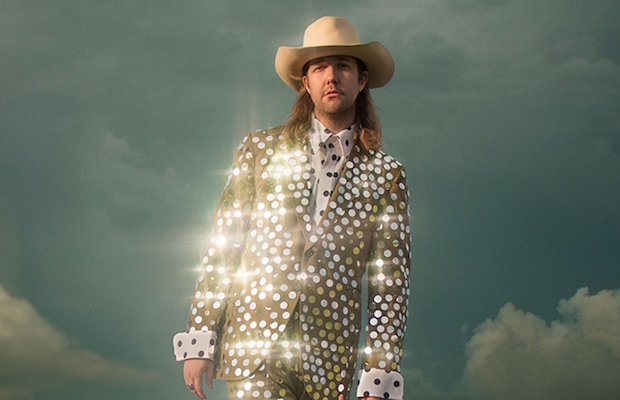 Ever rising East Nashville alt-Americana songwriter Aaron Lee Tasjan found considerable acclaim with the release of In The Blazes last year.  Tasjan is set to follow that up with one of the most-anticipated records of the year in the Americana realm with Silver Tears, which drops via New West Records this Friday, Oct. 28.  Singles have already been sprouting up on NPR, Rolling Stone, and the like, which only goes to show the formidable cross over appeal in Tasjan’s writing and performing.  Part self-deprecating showman, part retro country historian, part folk era songwriter, Aaron’s songs are playful, poetic, powerful, and poignant, and he has shown us just how captivating his live show can be on a number of occasions over the past year.

You’ll get several chances to see Aaron perform this week in celebration.  He’ll play a free in-store at Grimey’s tonight, Oct. 25 at 6 p.m. followed by a whirlwind of a day on Friday featuring a full slate of performances at various dives around town before culminating his evening with the official release show at 3rd & Lindsley that evening, on Oct. 28.  Tickets for the all ages release show are still available here for $12, and you can dig into the crazy Friday schedule below.  And, while you are here check out the video for the new single “Ready To Die” from the upcoming record below.