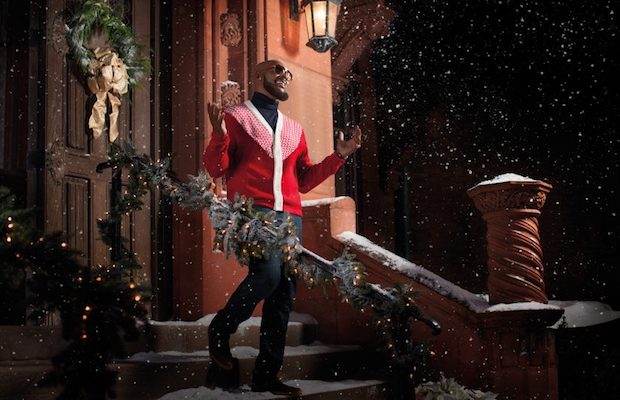 Listed by Billboard as the most successful r&b/hip hop artist of the last 25 years, and the most successful r&b artist in history, singer, controversial public figure, and certifiably eccentric person R. Kelly just released his very first Christmas album, a collection of original tunes dubbed 12 Nights of Christmas, today, Oct. 21. Originally planned for late 2014, the LP got postponed to this holiday season, and, along with its release, Kelly has announced a small string of Christmas themed shows, which kick off Dec. 5 at our very own Bridgestone Arena, exactly two years to the day from the famed singer’s last Music City outing. Whether or not you’re a fan of Kelly’s music, you’re inevitably familiar with his hits, and, over the top antics and legal troubles aside, it’s undeniable that the dude can siiiing. While that might be enough for fans of r&b, the real appeal for us is just how crazy his live shows tend to be, and adding a top layer of holiday themed weirdness to the mix promises to make this R. Kelly outing even more memorable than usual. Tickets go on sale Friday, Oct. 28 at 12 p.m. CDT; get into the spirit with a brand new lyric video below!

Don't Miss mewithoutYou w/ Into It. Over. It. & Needle Points | TONIGHT @ Mercy Lounge!