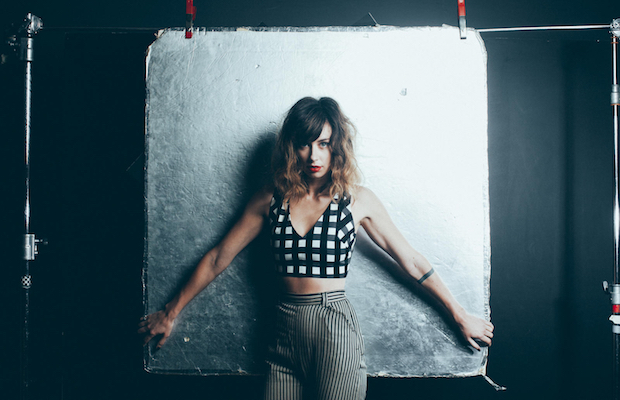 You’ve probably heard some of the atmospheric and haunting tracks from singer-songwriter and Nashville transplant Lera Lynn on HBO’s True Detective. The hit show has helped bring her moody, riveting songs into the spotlight after years of honing her sound. She’s set to headling a set at The Basement East on Oct. 8 in support of her new album Resistor, along with local instrumental duo Steelism and indie folk singer William Wild. You can still snag tickets here, so get them while you can and click below to read more about the show.