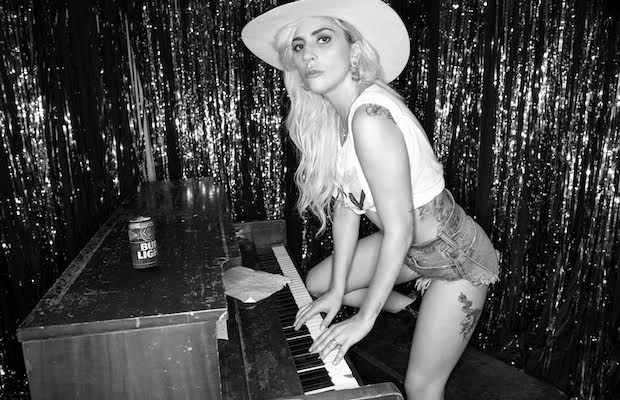 Pop megastar and future Super Bowl performer Lady Gaga is preparing to drop her highly-anticipated new album, Joanne, on Oct. 21, and in anticipation, she’s announced a string of dive bar shows in partnership with Bud Light, set to take place at secret locations around the country, which will be livestreamed through the beer giant’s official channels. Revealed yesterday via Instagram, the first of three shows, slated for tomorrow, Oct. 5 at 9 p.m. CDT will be happening right here at Nashville, where Gaga will unveil new song “Million Reasons” for the first time in front of an intimate crowd. While it’s unclear when, or if, the actual venue will be announced, and even more murky if it’s possible to gain entry (the Associated Press claims the audience will be “made up of contest winners”), we now believe the performance will most likely take place at The 5 Spot, which has previously played host to pop up shows from the likes of Alabama Shakes and Wanda Jackson.

Though we were acting on a tip that Springwater Supper Club, where artists like Kesha and The Black Keys have previously held intimate, surprise performances, would be Gaga’s dive of choice, The 5 Spot is currently swarming with production crew, police, and personnel, making it the more likely candidate (unless it’s red herring or an oddly coincidental other large scale, filmed performance). We investigated the scene, and though the crew are unsurprisingly tightlipped (and some are even sporting Bon Jovi shirts, though we could find nothing to indicate a Bon Jovi pop up show is happening), we were able to obtain confirmation that they are in fact setting up for a show tomorrow evening. We saw none of the typical production signs associated with sets for CMT’s Nashville (though we can confirm that that show is actively filming in town today and tomorrow), and were able to verify that Quixote, the production studio that supplied much of the gear on site, has provided services for both Lady Gaga and Bud Light in the past. Perhaps the biggest clue of all is the satellite truck on site, capable of delivering the kind of feed necessary for this sort of livestream.

We’ve reached out to Gaga’s reps, and will update as more information becomes available.