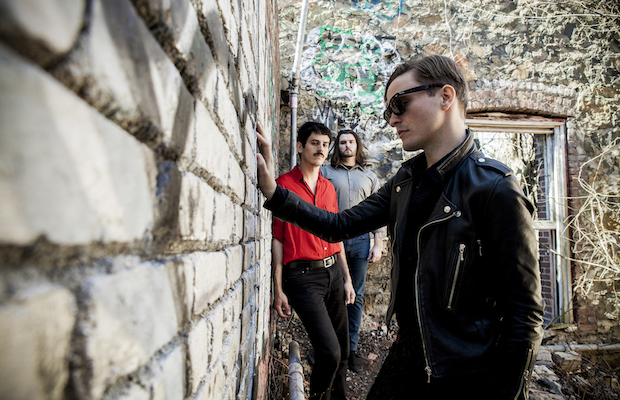 Merchandise are to perform tonight, Sept. 27 at 12th and Porter (for what might be their first ever Music City show, though that is unsurprisingly hard to Google), with Public Memory, the droning and experimental electronic solo project from Robert Toher of Brooklyn group ERAAS, and Nashville based experimental pop group Nightblonde. For just $12, this 18+ show is not only sure to be one of the week’s best happenings, but also perhaps one of the most exciting under the radar events of the fall. Get a taste of Merchandise’s latest below, and get to 12th and Porter tonight for some amazing music!