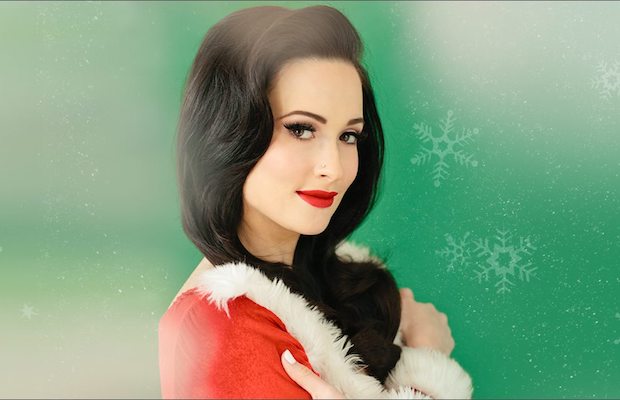 Fresh off a stellar outing at this weekend’s Pilgrimage Fest in Franklin, local country starlet Kacey Musgraves has announced a short run of fall dates in support of her upcoming debut Christmas album, A Very Kacey Christmas, due out Oct. 28, and featuring guests like Willie Nelson and Leon Bridges. The tour will return Musgraves to The Ryman Auditorium on Nov. 28, where she last played two sold out shows almost exactly a year ago. Funneling classic country sensibilities and uncompromising social ideals into a contemporary, poppy, alt-country sound, Kacey has become one of the most exciting, critically beloved, and commercially primed country artists in recent memory, and her take on Christmas tunes, described as a nostalgic throwback to classic pop and simpler times, is sure to bring on the early holiday cheer. You can hear a preview of the album below, and you can grab tickets to Kacey’s upcoming show, all but guaranteed to sell out, beginning Friday, Sept. 30 at 10 a.m. CDT right here (pre-sale begins Sept. 27 at noon using code ‘REINDEERPOOP’)!