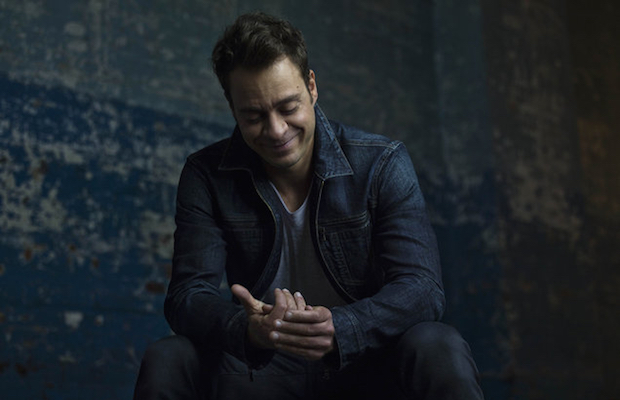 Seasoned singer-songwriter Amos Lee is bringing a little Philadelphia funk to Nashville this weekend in support of his latest album, Spirit. He’ll be taking the stage at Ascend Amphitheater alongside adopted Nashvillians Drew Holcomb and the Neighbors, who are sure to get the party started. If you love introspective but groovy acoustic music, this is the place to be. You can still grab tickets right here while they last, so snag yours now and read on for more about the show!

Amos Lee and Drew Holcomb and the Neighbors will perform TONIGHT, Sept. 16 at Ascend Ampitheater. The show is 18+, begins at 8 p.m. (doors at 7 p.m.), and tickets are available to purchase for $20-65.