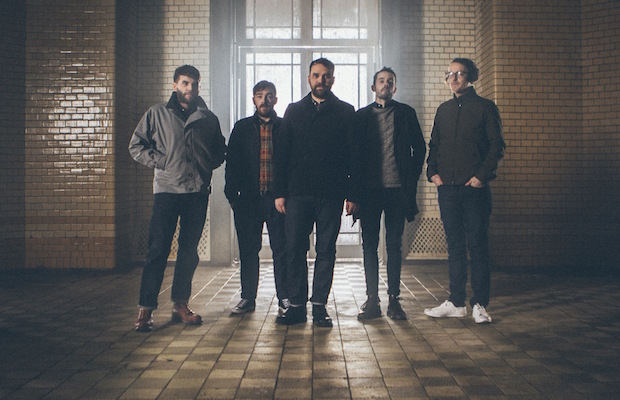 Enjoying a wave of buzz thanks to their great new album, Painting for a Panic Attack, Scottish indie rockers Frightened Rabbit are set to play Nashville for the first time in three and a half years later this month, Sept. 26 at Marathon Music Works. A highly-anticipated performance in of itself, this show became even more indispensable with the addition of local(ish) breakout singer Julien Baker, whose rise in the indie rock scene has been meteoric this year. While tickets to the show are still available here, we’re excited to announce that we’re also giving away a pair of tickets to one lucky fan, so keep reading for a full preview and enter below!