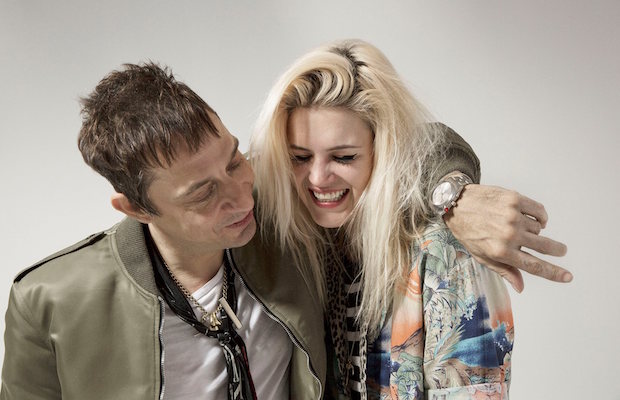 Returning to town just months after selling out Exit/In, for their first Music City show since the summer release of their fantastic fifth album Ash & Ice, The Kills, who at least partially claim Nashville as their home these days, will be back in town tonight, Sept. 14 for a performance at Marathon Music Works with Kim and the Created. One of our favorite live bands around, The Kills roared back to life after a few years of stagnation to craft perhaps their best album yet, and there’s never been a better time to witness their unparalleled rock and roll energy in person. You can still grab tickets right here while they last, so secure your spot and read on for more about the show below!