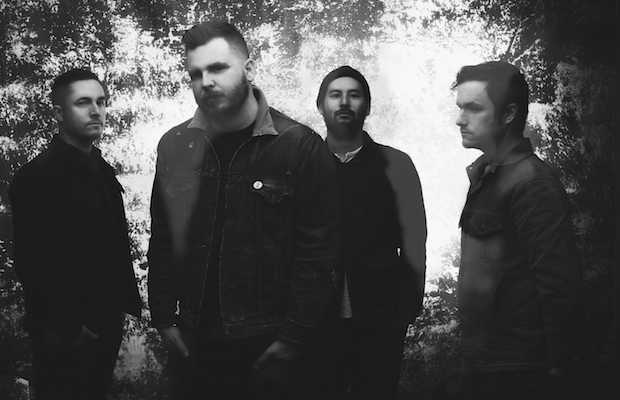 As we told you earlier this summer, reunited post-hardcore trailblazers Thrice have been touring extensively in support of their new comeback album, To Be Everywhere Is to Be Nowhere, and will pass through Nashville for the first time in eight years later this month, Sept. 29 at Cannery Ballroom. In the midst of their current whirlwind of promotion and renewed attention, the band recently stopped by SiriusXM to film a few live, acoustic songs. Though the set featured breakout new single “Black Honey,” what grabbed our attention most was a cover of Smashing Pumpkins classic “1979,” approached with a pretty straightforward appreciation, which lends itself surprisingly well to singer Dustin Kensrue’s range and vocal style. You can check out the cover below, and you can grab tickets to Thrice’s upcoming show, which also features La Dispute and nothing,nowhere, right here!