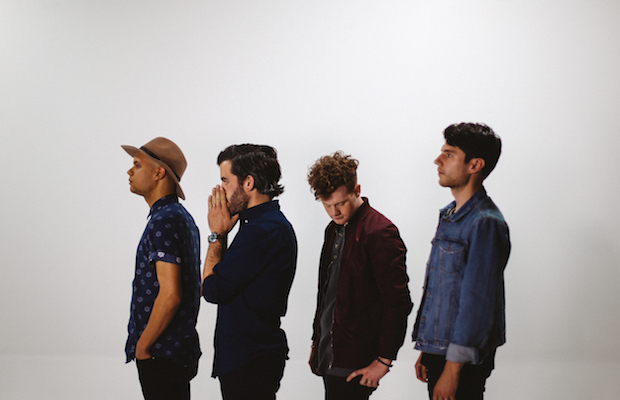 Back in July, indie synth-pop group Vinyl Thief dropped their strongest release to date. Their new EP, Touch, is filled with hooky choruses and infectious rhythms that are made for the dance floor. The local favorites are headed to Mercy Lounge on Aug. 26 for a night of incredible music that you won’t want to miss, especially since it’s going to be their last. This time around, JMR and Kaptan will be joining in on the fun, so what are you waiting for? You can still snag your ticket to this stellar pop party for only $8. We’re also giving away a pair of tickets to one lucky reader, so keep reading to learn more about the lineup and for your chance to win!

Winner will be announced Wednesday Aug. 24, and will receive one pair of tickets. Good luck!