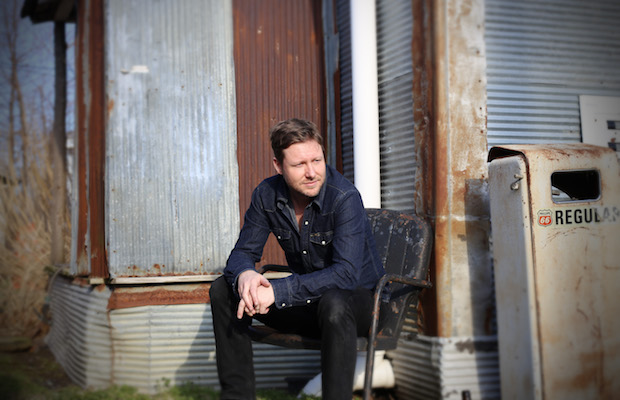 As we’ve been telling you for weeks, standout local songwriter Cory Branan is set to host a very special evening of music tonight, Aug. 12 at The Basement East.  The show will surely feature a healthy does of Branan’s excellent 2014 release No-Hit Wonder, and will showcase the artist’s ability to pogo between alt-country, indie rock, and punk.  The 21+ show kicks off around 9 p.m., and $15 tickets are still available here.  Head below for more about the show.