It feels like we were just bidding the 2015 season of Live on the Green farewell, but, here we are again, ready to kick off another exciting year of the annual free outdoor fest TONIGHT, Aug. 11 at Public Square Park. Per the format adopted a couple years back, and expanded last year, Live on the Green will run four consecutive Thursdays and culminate with an epic three-day, two-stage finale. Perhaps the most exciting year ever, this season will feature performances from the likes of Ben Harper, Young the Giant, Jenny Lewis, Band of Horses, Kurt Vile, Dawes, Bully, and more! Tonight’s inaugural installment is set to include Andra Day, Allen Stone, and White Denim, so, clearly, LOTG is geared up to hit the ground running. Find out more about all three performers and why you absolutely don’t want to miss them, after the jump!

Per usual, LOTG is free and all ages, and music will run from 6:30 p.m. to 11 p.m. Gates open at 5 p.m., and there will be plenty of food and beer vendors on site to meet your needs. Parking is just $5 at the Public Square Park Garage below the festival site, and various other garages and street parking options are available on the surrounding blocks, as well as across the bridge at LP Field. Finally, if you’re looking to up the ante on your LOTG experience, VIP tickets and backstage passes are typically available for purchase, however they generally sell out in advance. Find out more about this week’s installment below, and find out more about the entire season on Live on the Green’s site. 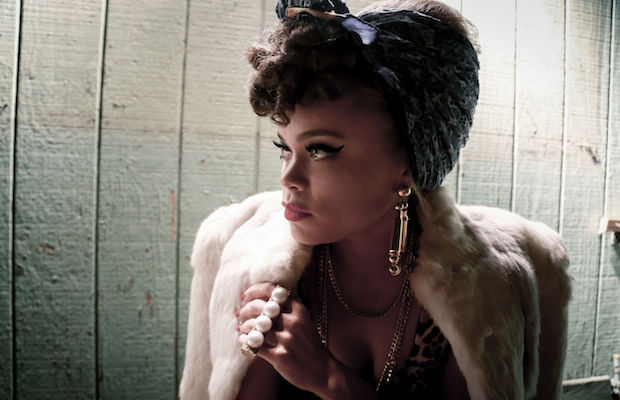 Day had a lot of ears when she released her debut album Cheers To The Fall last year, which featured a backing band including Questlove and James Poyser of The Roots, DJ Jazzy Jeff, and Sharon Jones’ The Dap Kings.  She caught the eye of Spike Lee at the Sundance Film Festival, and he offered to direct the video for her single “Forever Mine.”  Things really began to look up for Andra at the end of 2015, when you probably remember seeing her in the Apple Christmas commercial with Stevie Wonder, and then the smash single “Rise Up” was subsequently nominated for the Best R&B Performance alongside a Best R&B Album nod for Cheers To The Fall.  Needless to say, the future looks electric for Andra Day, and she’s an inspired choice to help us kick off another fantastic season of LOTG. [Matt Hall] 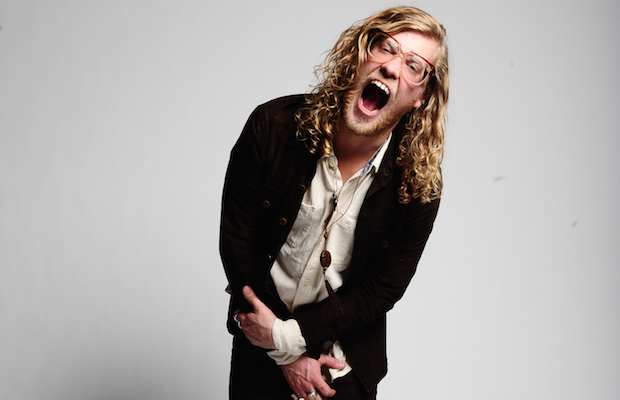 Allen Stone, a 29 year old self-described “soul hippie,” was born in a small town in Washington, and began singing in the choir of his father’s church at a young age. It wasn’t until his teenage years that he truly discovered his inspiration, when he began collecting classic soul albums from the 1960s and ’70s, and found particular influence in Stevie Wonder’s seminal masterpiece Innervisions.  After several years of studying religion and watching the success of a childhood friend in the music industry, Allen set out to make music his life.

In 2010, Stone made waves with his self-released album Last To Speak, which earned him a good amount of buzz on the indie blogosphere. Things really took off a year later when he released his self-titled sophomore LP, which flew up the charts and established him as one of the most buzzworthy artists in the neo soul and R&B scene. Last year, Stone released his first major label LP, Radius, which featured an expanded sound that proved he was much more than a 1970s reincarnate, flexing his influences and unique voice on funky grooves like “American Privilege,” “Freezer Burn,” and “Voodoo,” and further boosting his presence. As many times as we’ve seen him around town and at festivals, it’s amazing that Allen is just now playing LOTG for the first time, but we’re beyond thrilled to have him. [Julian Ciany] 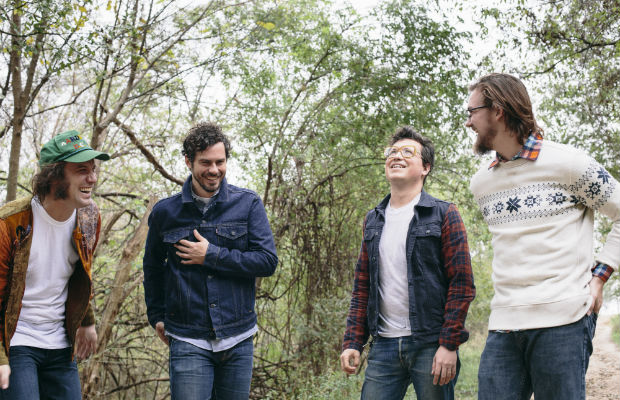 One of the most interesting acts to emerge from the eclectic Austin rock scene, and now celebrating a decade of existence, White Denim are always a fun, unpredictable, and enthralling live show. Initially the result of the merger of two other projects, though their lineup has shuffled a bit over the years, White Denim somehow manage to mix elements of psychedelic rock, punk, indie, jazz, experimental rock, progressive, and soul, all without feeling overblown or clunky. Though very DIY in their early days, the group have grown to amass a sizable cult following, and have shared the stage with the likes of Tame Impala and Arctic Monkeys, all the while continuing to produce some buzzworthy records and push their music to new directions and genre explorations. Arguably, the band found their stride with 2011’s fourth album D, and continued to grow in recognition with critically-beloved 2013 “barbecue” effort Corsicana Lemonade. It’s new LP Stiff, the group’s first time working with an outside producer and first proper live, analog album, that captures the spirit of White Demin’s fast, heavy, uncontainable early sound fused with years of experimentation. A band with something to offer for truly most anyone, make them a priority anytime you can, and be sure to show up early tonight for their opening set. [Philip Obenschain]