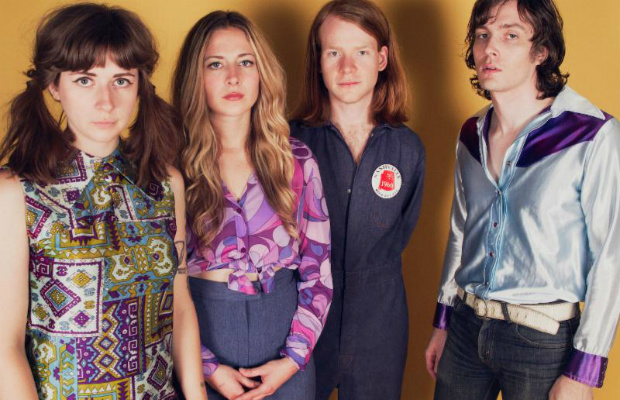 Local boogie rockers Savoy Motel, made up of members of Cheap Time and Heavy Cream, have been pinging our radar for a while now, and we just can’t get enough of their new video for garage-y/glam inspired track, “Souvenir Shop Rock,” off of their upcoming self-titled debut LP, set to drop Oct. 21 via What’s Your Rupture. Like the rest of the band’s material, the single infuses pop sensibilities and retro flair with soul and uniquely off-kilter and transcendent appeal, making them certainly one of Nashville’s most interesting new artists to watch.

Head below to check the trippy new video, which perfectly captures the spirit of the track, and grab your $10 tickets to catch them supporting The Mystery Lights with our pals Lasso Spells on Aug. 10 at Exit/In.