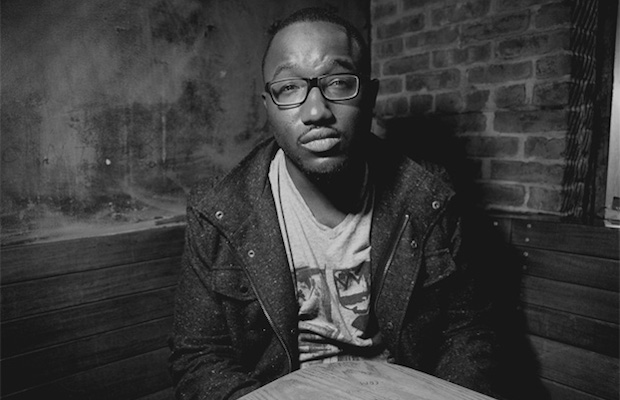 Whether you know him for his sharp, hilarious, and laid back standup (find various specials on Netflix), Emmy-nominated writing (SNL, 30 Rock) breakout TV roles (Broad City, The Eric Andre Show, Why? with Hannibal Buress), film (Daddy’s Home, Neighbors), voice acting (The Secret Life of Pets, Adventure Time), or as the guy who helped shed public light on Bill Cosby as an abuser, there’s no denying that Chicago-bred comedian Hannibal Buress is one of the freshest, smartest, and most talented voices to emerge from the comedy world in recent years. Fast becoming a household name, it’s no surprise that Buress has, in just the course of a few months, already graduated from Zanies to TPAC’s Andrew Jackson Hall, where he’ll perform on Sept. 25 as part of his just-announced “Hannibal Montanabal Tour.” Tickets go on sale this Friday, Aug. 5 at 10 a.m. CDT right here, and we expect them to go quick!