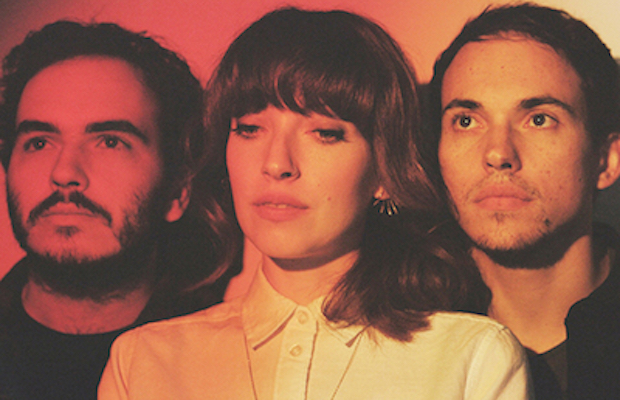 On the heels of their debut at Bonnaroo, and still celebrating the buzz surrounding their fantastic new sophomore LP, Not to Disappear, London indie/folk group Daughter have announced their first Nashville show in several years, Nov. 11 at Cannery Ballroom! A band who seem only to get better with each release, their earnest, personal, and moody style has made them a staple of the underground scene in recent years, and with two fantastic albums, a handful of EPs, placements, and world tours, Daughter’s rise feels well deserved. Tickets for the group’s return to Nashville go on sale this Friday, Aug. 5 at 10 a.m. CDT right here, but we’re also excited to announce that we’re giving away a pair of tickets to one lucky fan! Read on to find out more about Daughter, and enter below!

Winner will be announced Monday, Aug. 15 at 2 p.m. CDT, and will receive one pair of tickets. Good luck!