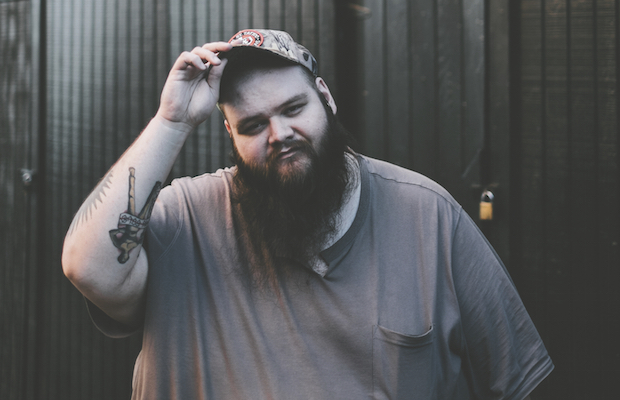 Singer-songwriter John Moreland is still riding high off the success of his 2015 breakthrough record, High on Tulsa Heat. Tonight, he’s back in town for a show at The Basement East, which is sure to leave concertgoers speechless. He’s one of those artists that can silence a room with just his voice and a guitar, which is no small feat for anyone performing in Nashville. This time around, he’s joined by rising songwriter Christian Lee Hutson for a night of incredible and intimate music. Tickets are still available for $12-15, so grab yours now and read on for more info on the lineup.

JEFF The Brotherhood Premiere "Idiot" Ahead of Upcoming LP