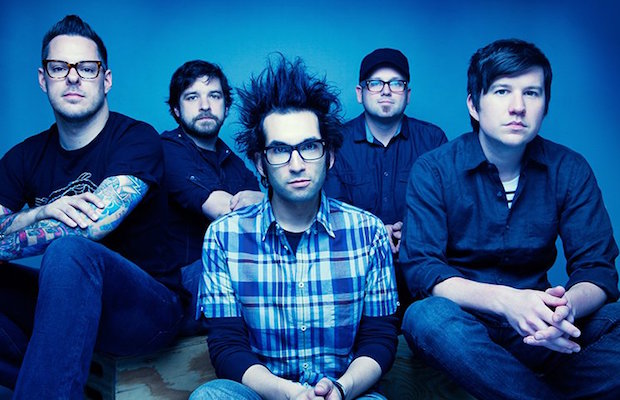 Though famed indie/alt/emo rockers Motion City Soundtrack played Nashville twice last year, after not having hit Music City since 2011, the group are set to return next month, Aug. 9 at Cannery Ballroom for one final, special performance, as part of their So Long, Farewell tour (notably featuring the return of longtime drummer Tony Thaxton). Despite a successful 10th anniversary tour last year for fan-favorite 2005 effort Commit This to Memory, as well as the 2015 release of their sixth (and now final) LP Panic Stations, nearly two-decades of constant touring, influential albums, and scene stardom has apparently taken its toll on the beloved group, who will permanently disband later this year. Genre-bending and eclectic, MCS have managed to stay fresh and relevant throughout their admirable run, and have a reputation for being an incredible live force, performing with an unrivaled energy and earnestness. Obviously if you have any desire to see them in action, or you’d like to catch them one last time, this is likely your last chance, so grab tickets right here. We’re also giving away tickets to one lucky fan, so enter below and read on for more!

Winner will be announced Friday, Aug. 5 at 2 p.m. CDT, and will receive one pair of tickets. Good luck!

Austin Manuel's New LP 'Up The Ridge' Out Today | Catch Him Aug. 6 @ The Basement