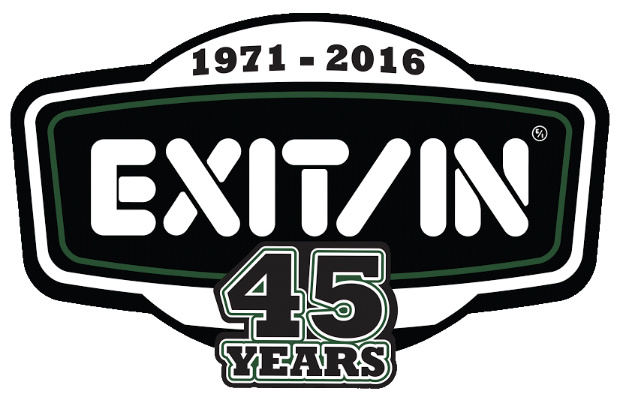 We’ve been jabbering about the 45 years young celebration for local rock shop this summer, which is highlighted by the Elliston Place Street Fest on Saturday July 23.  The all day event includes performances from Diarrhea Planet, The Protomen, The Delta Saints, The Features and more.  We have a full preview here, along with a chance to win a pair of VIP tickets.

In order to really get in the mood though, you should stop in to snag up some exclusive 45th anniversary memorabilia including an every so appropriate ’45 record featuring music from Infinity Cat Records artist Diarrhea Planet and Lightning Rod Records artist Billy Joe Shaver.  This limited edition goodie is sold as a package with a specially crafted “45th Anniversary” beer from Yazoo, which founder & brewmaster Linus Hall describes as, “a mild beer, brewed with a generous variety of malts, including the Maris Otter, that lend a complex flavor to a sessionable brew.”  He appropriately followed that up with, “Much like the shows at Exit/In, this beer will have you asking for an encore.”

Interested?  Head to the Yazoo Taproom starting Thursday July 14 at 3pm to get a bomber of the limited edition beer along with the ’45 record for only $15.  If you haven’t bought your tickets to the street fest yet, you can do that right here for $20 general admission or $55 for the VIP treatment.