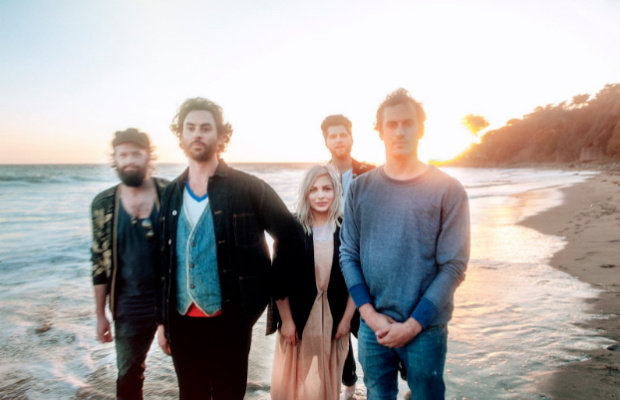 We told you about beloved folky pop outfit The Head & The Heart’s return to the Ryman Auditorium on Oct. 16 when it announced last month.  Tickets for that show went really quick, and now, by popular demand, a second show has been added on Saturday Oct 15.  Tickets go on-sale Friday July 15 at 10 am CST, and will range from $35-$55. Don’t procrastinate this time.

The Head & The Hearts are touring in support of their 3rd LP, Signs Of Light, due out Sept. 9, which was recorded in Nashville with Jay Joyce (Cage The Elephant), and continues to plot their rise in mainstream popularity.  The Head & The Heart are no strangers to Music City, having performing a number of times over the past five years before returning for their first official headlining show at the Ryman in 2014.

While you wait to snag tickets to the show, dig into the first single, “All We Ever Knew,” below to get a taste of what’s to come from the talented artists.