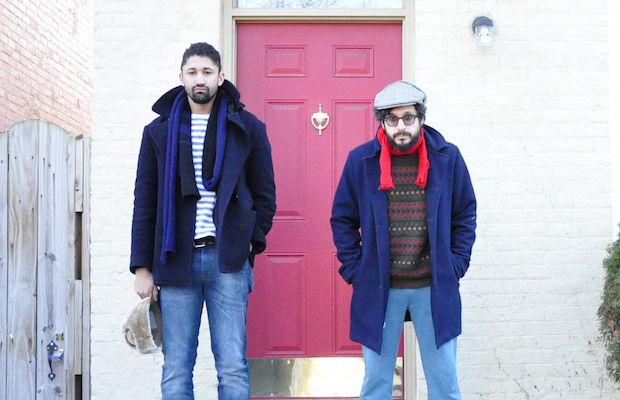 WHY? member Yoni Wolf and David Cohn, better known as Serengeti, recently released their first collaborative concept album, Testarossa. Under the moniker Yoni & Geti, the duo is heading to The High Watt on July 13 to perform a sampling of their brand new material. Local electro-pop geniuses Chaos Emeralds and Bashful Hips are also set to perform during this evening of indie greatness. Tickets are still available here, but we’re also giving away a pair of tickets to one lucky fan. Read on to find out more about the lineup and for your chance to win!

Winner will be announced Tuesday, July 12 at 3 p.m. CDT, and will receive one pair of tickets. Good luck!

Fleurie Debuts Our Vinyl Session Video For "Hurts Like Hell"