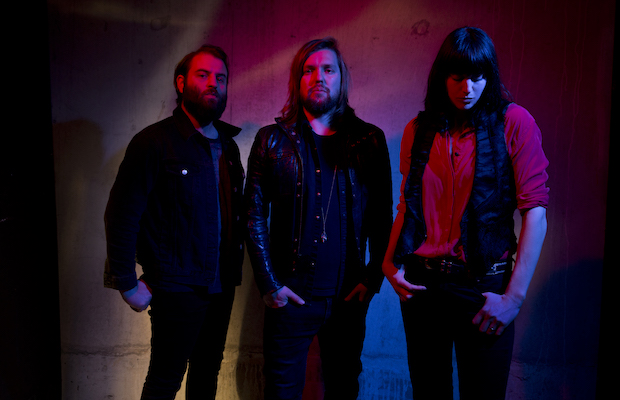 Band Of Skulls have released a new LP, titled By Default, to follow up their highly acclaimed 2014 release Himalayan, which prompted their last trip to Nashville.   After years of relentless touring on their first three records, the band took a little time off to return to their British homeland to spend time focusing on writing, and, as the band claims, it allowed them to “start from scratch” when creating the new record.  By Default dropped in May, and has already been garnering praise, and, in support, the band dropped by Late Night with Seth Myers to perform the new tracks “Bodies” and “Killer.”

You can head below to watch both of those, and then grab your tickets for their next Nashville date at Exit/In on Oct. 1.