[No Country Premiere] Jonathan Timm Debuts Video for “These Hours” 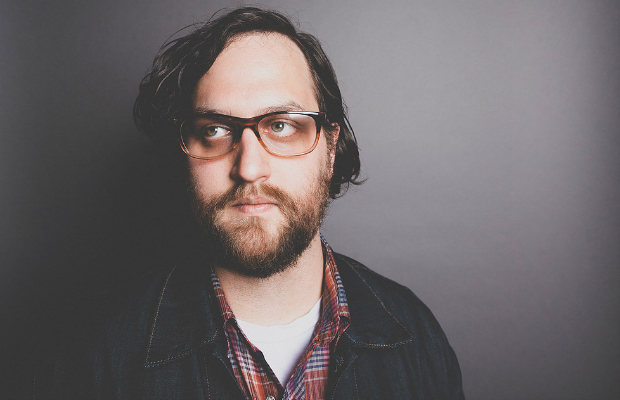