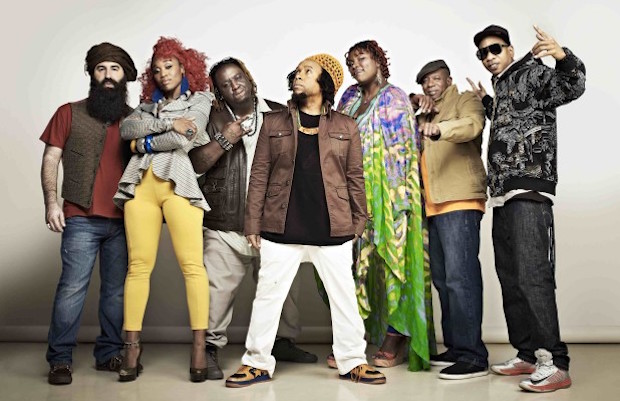 While the younger crowd might think of a certain cult comedy when they hear the name Arrested Development, those dialed into the hip hop scene of the ’90s will surely remember the legendary group who first staked claim to the moniker. Following the release of their platinum selling debut, at odds with the gangsta rap landscape of the time, the group earned Grammys, MTV Awards and more, and have since cemented their legacy as hip hop royalty. Still going strong nearly three decades in, they’re making a rare appearance in Nashville this month, June 20, at intimate show space City Winery, along with acclaimed beatbox artist HeaveN Beatbox. While tickets are still available to purchase right here, we’re also giving away a pair of tickets to one lucky winner! Read on for more about the show and enter below!

Winner will be announced Thursday, June 16, and will receive one pair of tickets. Good luck!

Arrested Development and Heaven Beatbox will perform Monday, June 20 at City Winery. The show is all ages, begins at 8 p.m. (doors at 6 p.m.), and tickets are available for $30-40.