The Temper Trap Premiere New Video for “Fall Together” | Catch Them Oct. 9 at 3rd & Lindsley! 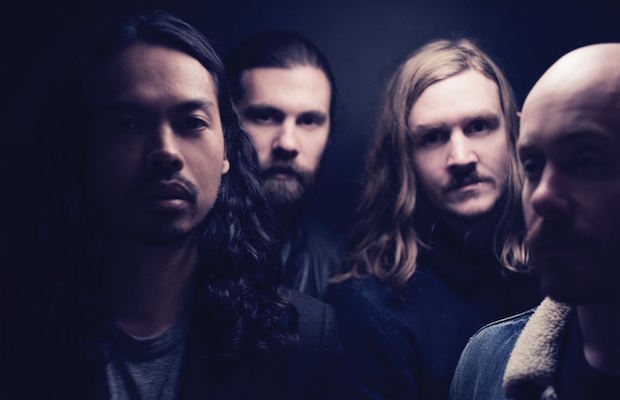 Australian rockers The Temper Trap are gearing up for the official release of their third LP, Thick As Thieves, this Friday, June 10.  In support of that release, the band have just debuted a killer video for lead single “Fall Together.”  Filmed in Milos, Greece, the video features the band stuggling and joyously playing through the beautiful landscape, and it fits perfectly with the single, which describes the struggle of banding together as a unit of brothers.

Check out the video and upcoming tour dates below, and make sure you snag $27 tickets to their first Nashville date since 2012 Oct. 9 at 3rd & Lindsley!